A Brief History of Bucks Nights 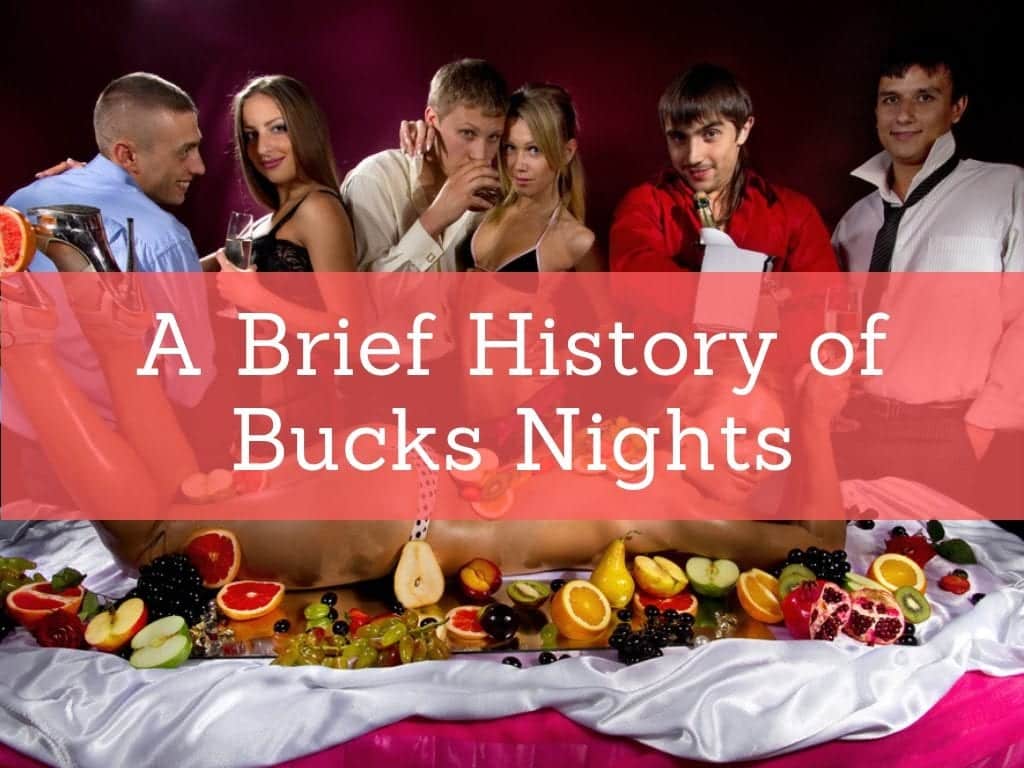 The last hurrah of a single man before he ties the knot, also known as ‘bucks’ night’, is a tradition that has come a long way from being just a simple get-together of the groom’s best friends to a variety of different activities that leave the participants promising, “My lips are sealed”. Did you know that the bucks’ night goes way back in history? Let’s take a peek into history and see how they celebrated this momentous event over the centuries.

It is believed that the Spartans were the first ones to commemorate the groom’s last day as a single man. Soldiers back then would organise a dinner for their friend in his honour. They would make a toast and spend the night drinking and sharing stories.

The term bachelor was used to refer to a student who has a bachelor’s degree or a young knight. The term first appeared in Chaucer’s The Canterbury Tales in the 14th

PT Barnum’s grandson, Herbert Barnum Seeley, introduced the ‘behind closed doors’ concept of a bucks’ night following an incident in 1896. He organised the “Awful Seeley Dinner”, a stag party in honour of his brother at Sherry’s restaurant in New York City.

He hired a dancer with the nickname Little Egypt. Stories say that Little Egypt danced naked in the desserts. The party was stopped by a police officer. But Herbert Seeley’s family took the officer to the police board, accusing him of conduct unbecoming to an officer of the law.

The term ‘bachelor party’ was first used in 1922 to describe a “jolly old party” in a Scottish publication. Several countries followed suit by coining their own term such as Bucks’ Night in Australia and Stag Night in the UK and Canada. One of the most interesting names used for this event originated in France: enterrement de vie de garcon – which literally means ‘the burial of your life as a boy’.

In the past, a Bucks’ Night took the form of a black-tie dinner. It was considered a formal affair that was arranged by the groom’s father. Toasts were given to the bride and groom.

In some situations, the couple may decide to combine the Bucks’ Night of the guys and the Hen Party of the women. This is called the Stag and Doe Party wherein both the bride and groom attend the party. 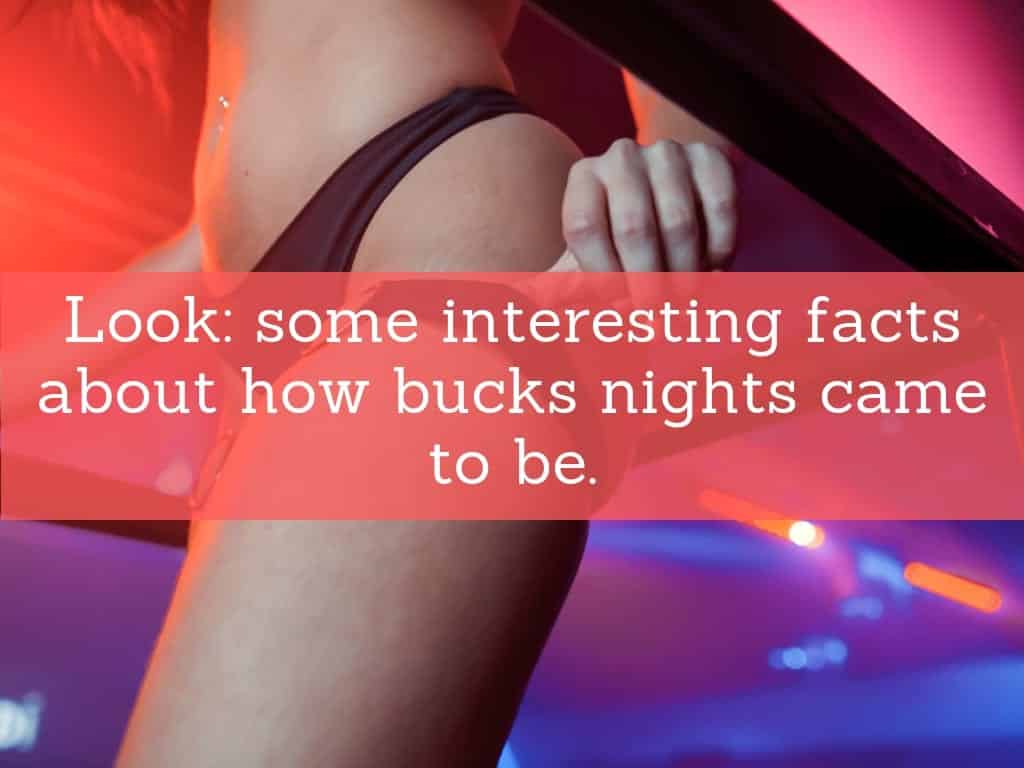 The nature of Bucks’ Nights is continuously evolving as the nature and personalities of people change. At present, men and women are more confident. They feel more comfortable about themselves. This is why activities such as hiring Newcastle strippers are part of these events. It’s also not just a simple gathering. Some celebrations may be more intense like the ones listed below:

One of the most common activities for Bucks’ Nights is hiring professional female strippers to provide entertainment to the blokes. Bucks’ Night is considered as the ‘last hurrah’ of the groom before committing to a lifetime of partnership with his soon-to-be wife. A beautiful and talented stripper in Newcastle is a good way to commemorate and bid his freedom as a single person goodbye. Trust only a company that can help make your fantasies come true. Call us today and let’s help you plan your mate’s upcoming bucks’ night.