Best Pranks to Pull Up on the Stag 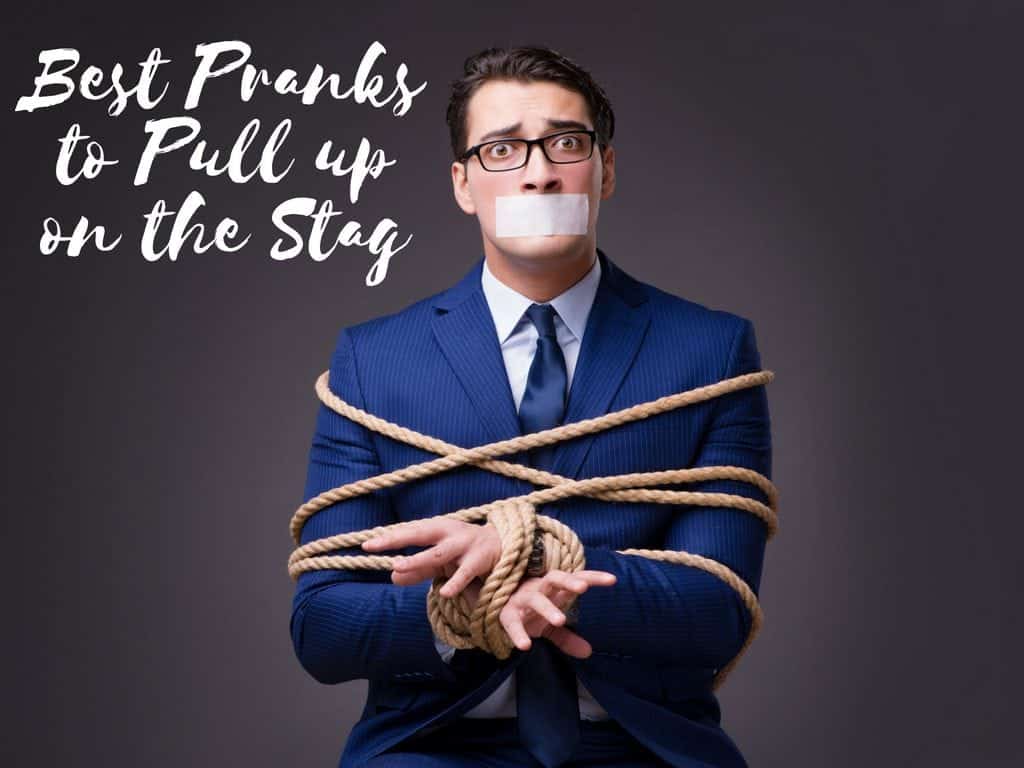 A bucks night or stag party wouldn’t be complete without a couple of pranks on the soon-to-be groom. Everyone wants a night that you are all going to look back on years from now.

Counting down his days as a free man, here is a list of the best pranks to pull on the stag on his special night:

This is one of the more traditional stag party pranks out there, but faking a kidnapping is still a riot every time.

Do not tell the stag about any plans of a party, and pack up a couple of his things beforehand. Draw him into an area that’s free from people. You wouldn’t want people misunderstanding the whole situation and calling the cops on you.

Then, have your biggest at burliest guys ready to pounce on the unsuspecting stag. Have him blindfolded or put a sack over his head; have him really believe that he’s being kidnapped. Give him a bit of a scare and ask him to do something humiliating before revealing the whole surprise.

When the stag is in the shower, grab his clothes and swap them with something he’d never want to wear in a million years. You can opt for a dress with a tutu, pyjamas, and a hideous Halloween costume – anything that’ll get you some laughs.

He has to go on your entire night out with this on. No matter what, do not give him back his clothes untill the day has ended.

Another option would be getting rid of his clothes completely, and having him run around naked as he looks for them. 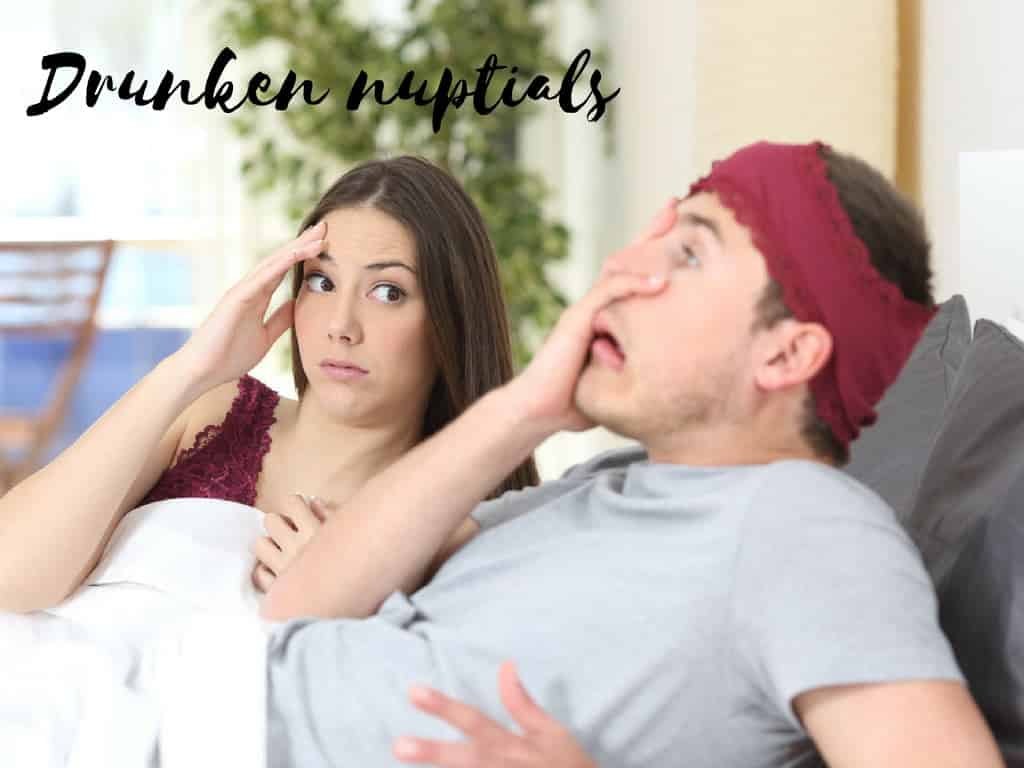 This one is a bit more elaborate and requires a degree of dramatics.

Hire an actress to play his pretend wife. Following a long night, have the actress lay down in bed next to the stag. Once he wakes up in the morning, tell him that he already married this girl the night before. Prepare a suitcase, fake contracts, and the works. Have him believe he got married to a complete stranger on a drunken whim. Really sell it!

Once he’s bought it, have some bride strippers come in to complete the show.

Wait for him to fall asleep and prepare your razor. Hold him down and quietly start shaving some of his hair off.  Make it as wacky as you can. Maybe just shave off half of his head, or one eye brow. Don’t worry, hair grows back!

Hire a couple of strippers to play fake cops. Have them storm in your hotel and start arresting everyone. Have the stag handcuffed and patted down. The next second, they are rubbing him all over and giving a lap dance.

Nothing beats a good-old mud wrestling contest. Prepare a tub full of mud and have some beauties in bikinis battle it out. Once you’ve had a bit of fun, have the stag join in on the action. This is sure to be messy good time. For alternative to mud, you may also use jelly or oil. 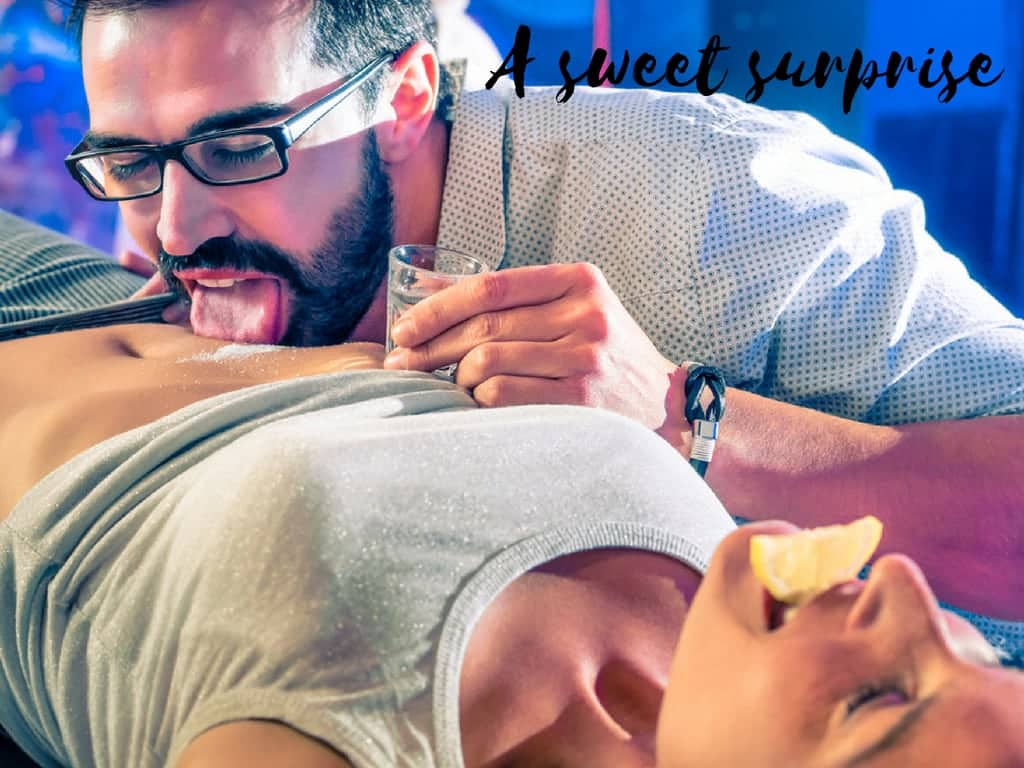 After a good dinner, have some performers come out and prepare one heck of a treat. Have them lie on a table at the stag licks of desserts like fruits and chocolate off of her. You may also get some alcohol and do a couple of body shots. You may even switch the roles and have the performers doing the licking off of the stag.

Make this stag party one of the best night’s you and your friends will ever have. Contact us Damien’s Party Entertainment to know more about our strippers and the different services we offer!